Cian’s experience of captaining the school team that went 4 years unbeaten in all competitions winning 2 Munster finals and reaching All Ireland final in the process, obviously was a factor in him being awarded the distinct honour of leading his country.

Cian’s side kicked off their campaign with a 2-1 victory against Wales. Indeed, Cian scored the first goal with a glorious volley that rattled the Welsh net. Nil all draws against our Northern neighbours and the much fancied English side put the Irish leading the pack going into the final game against the Scots.

A dynamic 3-0 victory against the Scots sealed the deal with all of Ireland’s goals coming in the first half. Even though Scotland battled bravely in the second half, the were no match for Murphy’s side who having secured the advantage were in no mood to give it up. The Irish team continued to attack and Cian himself was unlucky with a fine effort in the second half.

Cian also plays his football with League Champions Cork City’s under 19 side. This team are coached by former Celtic and Sunderland, Irish International Colin Healy. Cian has acknowledged the coaching and encouragement that he received playing for Mr Tm Corcoran and Mr Pat Cunningham in Coláiste Dún Iascaigh as being a great support in his soccer career.

All in the Coláiste wish Cian all the best in his future soccer career. 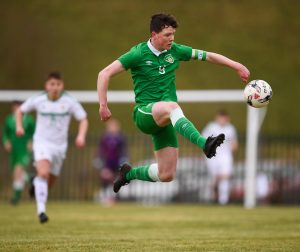 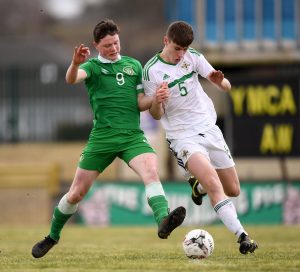 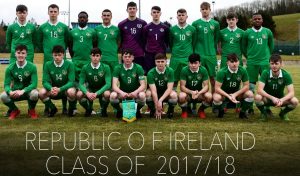 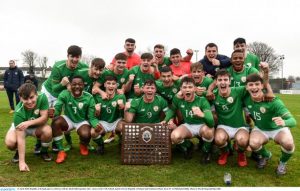 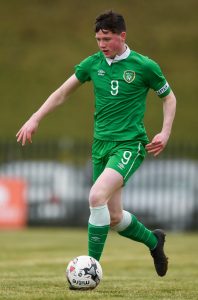